Afang Soup is one of the best delicacies that originate from the Ibibio people of Akwa Ibom and the Efik tribe of Cross River State in Nigeria. In some other parts of the country, Afang soup is called Okazi soup. In English, it is usually referred to as “wild spinach.”

This delicacy has been used for nutritional and medicinal purposes since the reign of the Efik Kingdom. It has now been adopted as a cultural identity in the Efik and Ibibio tribe. It isn’t just prepared at home, but also during festivals, wedding ceremonies, funerals, and so on, especially events taking place in the southern part of the country.

The soup is made from Gnetum Africanum, a strong-flavored green leaf vegetable that is commonly grown in West Africa. This vegetable grows in all seasons, and you can find it in large numbers in the forest. For convenience, you can get it at the market at any time of the year. It’s widely grown by some farmers and available for subsistence and commercial purposes in Nigeria due to its popularity among natives. This article features a step-by-step guide on how to prepare Afang soup, but first:

As you have read above, this soup is an exotic cuisine with numerous nutritional benefits. Apart from the Afang leaves (Gnetum Africanum), it is usually prepared with waterleaf, periwinkle, beef, and other numerous ingredients. It’s one of the major traditional dishes of the Efik people, and it has gained popularity in other tribes because of its unique taste; even people in the diaspora have adopted the soup too. You can eat it alone or with another meal. It’s best enjoyed when served hot.

Yes, there are several health benefits associated with it. The soup is not only prepared with Afang leaves as I earlier mentioned, but other numerous ingredients are also combined to make the soup. And so – it contains a variety of nutrients that are required by the body for healthy growth. The soup is said to contain the following nutrients:

Is Afang Soup Good for a Pregnant Woman?

Afang soup has no side effect as long as you eat in moderation. I have personally eaten the soup for over a decade and witness many pregnant women eating it without any adverse effect. The notion by some people that Afang soup affects the womb during pregnancy is all shades of wrong. It’s a perfect meal for pregnant women. The soup is rich in folic acid, and Vitamin A. These nutrients are essential for both the unborn baby and the mother.

ALSO READ: Is Oha Soup Good for a Pregnant Woman?

Based on preparation, the soup can taste slightly bitter, but it is just good. I think the taste is natural. You can spice it up with periwinkles, assorted meats, and so on, to give an incredible taste. Your taste buds will definitely crave for more of this fantastic soup.

How to Prepare Afang Soup

Now let’s get down to it; preparing this soup isn’t a big deal as long as you follow the steps properly. It is always prepared with waterleaf, but you can substitute it with lamb lettuce or the common spinach, though these substitutes will alter the taste a little bit, so waterleaf is still the best option.

The first things to do:

How to Prepare Afang Soup with Periwinkles

Periwinkle is one of the key ingredients in Afang Soup with a variety of nutritional benefits (protein, Omega-3, and iron). But before we move onto how to prepare Afang Soup with periwinkles, you firstly need to know how to clean it properly.

Note that there is no different method of preparing Afang soup with periwinkle. After cleaning your periwinkle thoroughly, add to the soup as one of the ingredients. Periwinkles should come under step 7 above; as you add other major ingredients, also add your periwinkle.

This soup is effortless to make with a preparation time of 10-20 minutes and cooking time of 1 hr. It can be eaten with any eba (molded garri, pounded yam or semovita/semolina). Though some people prefer serving it with other meals as a stew/soup. The originators of the soup (Efik/Ibibio people) also prefer eating it with another meal – eba.

The ingredients are easily accessible, and with this guide, you are rest assured of having a wonderful meal!

Did you try our recipes? Tell us your experience through the comment section! 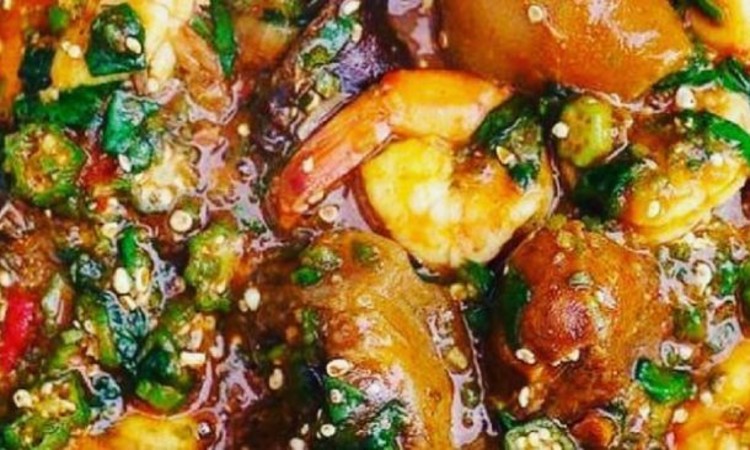 How to Cook Okra Soup (With Health Benefits and Adverse Effects) 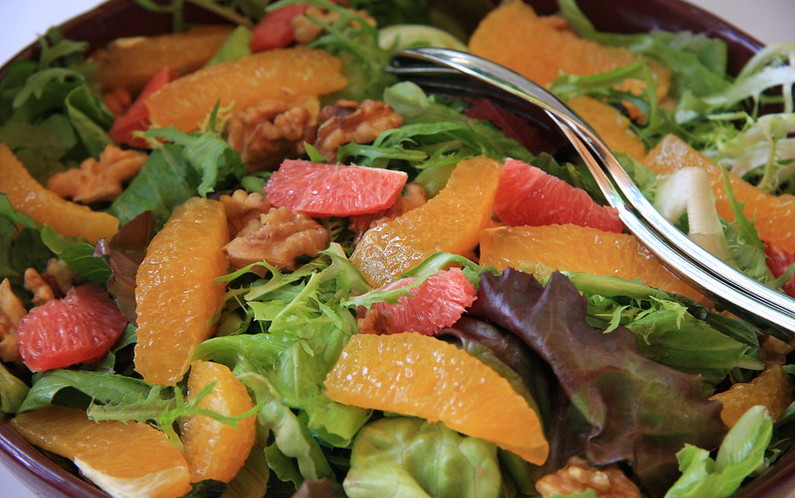 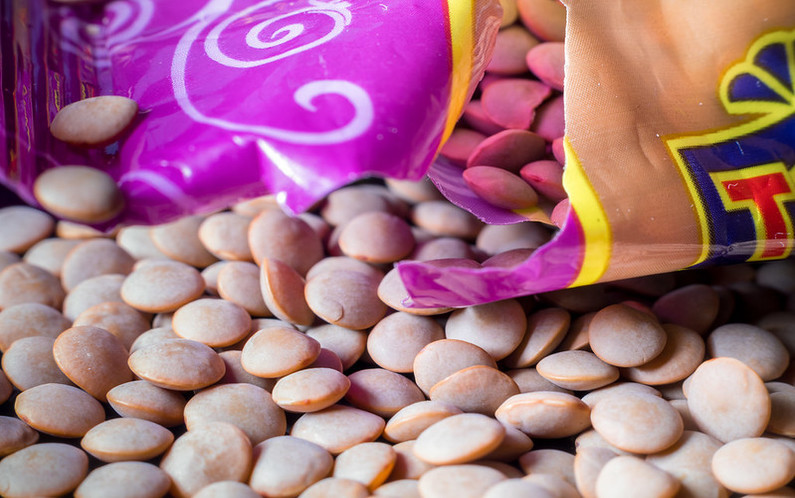