Usually, one thinks of no side effect when consuming this soup. However, for a pregnant woman, it’s important to be mindful of foods you consume. As you probably know, pregnant women are usually susceptible to common ailments, which leaves them very selective of what to consume throughout pregnancy (though hormonal change also influences what a pregnant woman craves for).

Is Oha Soup Good for a Pregnant Woman?

The soup has no adverse effect on a pregnant woman. Instead, according to studies, Oha leaves contain dietary fibers that make digestion easy. This, therefore, helps prevent constipation issues in a pregnant woman.

As you may know, digestive problems such as indigestion, belching, constipation, heartburn, etc., are usually common in pregnant women. So, it’s safe to say there is a good relationship between Oha soup and pregnancy as it can be consumed during pregnancy without fear of any side effect.

See our Recommended Book on Healthy Eating During Pregnancy

If you’re still curious to learn more about Oha soup and what it does in a pregnant woman? Here is an analysis of the nutritional content.

Oha leaf, which is scientifically known as Pterocarpus mildraedii, according to studies, contains the following primary nutrients:

Now, let’s look at the effect of these nutrients in a pregnant woman.

It’s been proved that calcium is a necessity for pregnant women—in the third trimester of pregnancy, the need for calcium in the body increases. This is when the baby’s skeleton is fast developing. Calcium helps the baby to develop strong bones and also fortifies the woman’s breast milk. More so, the National Institute of Mental Health in one of its studies found that general PMS symptoms of women who took 1,200 milligrams of calcium every day decreased by 50 percent and above.

So, you can see that calcium is vital for a pregnant woman, and this is one of the nutrients you do get from consuming Oha soup.

During pregnancy, iron deficiency in the body may result in anemia. This happens when the red blood cells cannot transport oxygen to the body’s tissues. Anemia, when severe, may result in premature delivery, which is risky. It can also result in low birth weight. So, sufficient iron in a woman’s body can help prevent this situation—fortunately, Oha leaves contain iron.

Potassium deficiency in the body, like other minerals, can lead to severe consequences. For a pregnant woman, potassium is even more important, as it helps reduce retention of fluid, prevents electrolyte imbalance, and also eases restless leg syndrome and cramps. These are some discomforts a pregnant woman may experience, which can be prevented by sufficient potassium in the body.

Fiber is an important nutrient for pregnant women. It helps prevent constipation and hemorrhoids during pregnancy. It is recommended that a pregnant woman consumes about 20 to 35 grams of fiber daily to aid proper digestion. So, fiber, as contained in Oha leaves, is safe for a pregnant woman.

Vitamin A is also a vital nutrient for a pregnant woman. It helps foster proper cell growth and development of eyes, blood, and skin. It also helps prevent infection during this period. However, studies have reported that excess vitamin A in a pregnant woman’s body may result in teratogenicity. Vitamin A can be excess when it is above 10,000 IU in a day—this usually happens when supplements are consumed. So, it is best to get Vitamin A through foods.

ALSO READ: 11 Most Popular African Foods and How to Prepare them

It’s common knowledge that the body requires vitamin C daily, and it’s advised to get your vitamin C from foods instead of supplements. Pregnant women are not left out, they also need to meet their daily requirement of vitamin C and getting it from Oha soup is in line with the best way of getting vitamin C. A pregnant woman even requires more vitamin C than a woman who isn’t pregnant. Usually, the recommended vitamin C intake in a day for a woman is 75 mg, but during pregnancy, it increases to 85 mg.

As you can see, all the basic nutrients in Oha leaf are safe for a pregnant woman and are even necessary for the health of the mother and the baby. However, like other foods, you have to consume in moderation so that it doesn’t become excessive. It is true that hormonal changes in pregnant women can push them to be so obsessed with certain meals. While this can be very difficult to contain, you should try to take any food in moderation during this period, even though it is marked as safe.

By now, you should know that consuming Oha soup during pregnancy is safe. However, as mentioned above, try to consume in moderation. Another important thing to note is that the soup is not mainly prepared with Oha leaves, so you have to be careful with the ingredients used and ensure they are safe for a pregnant woman.

While we research deeply to ensure we publish information that contains scientific backings—to meet your needs, we make no claims of being a medical organization. Therefore, we implore you to consider this article mainly for information purposes. If you’re going to take any decision that concerns your health, consult your physician for guidance. 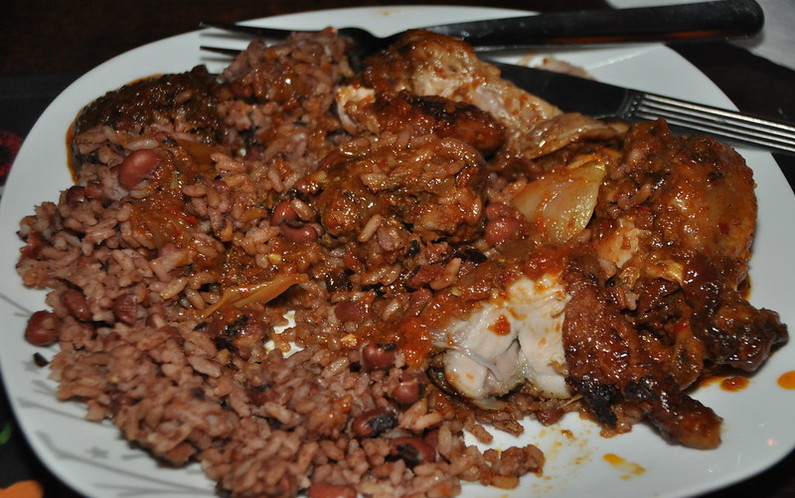 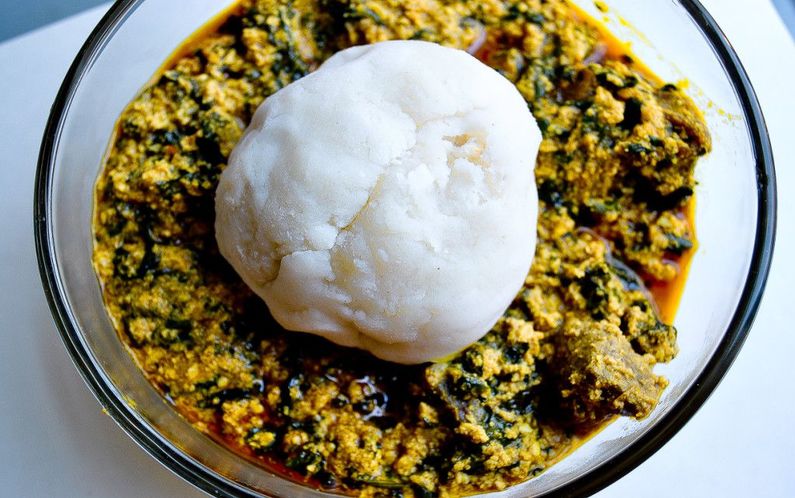 Is Fufu Good for the Body? (See the Right Answers) 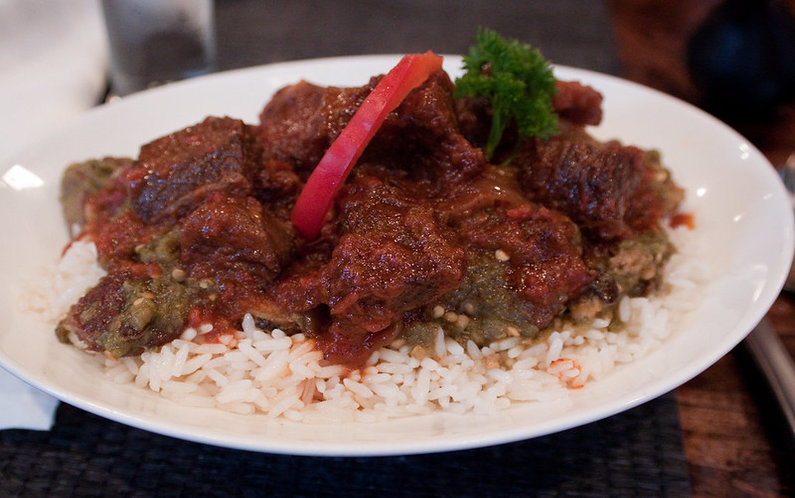