Do you feel uneasy after eating certain foods? Maybe your digestive system does not tolerate that particular type of food. This could be a case of food intolerance!

What is Food Intolerance?

Food intolerances are caused by the inability of the GIT to digest certain foods or ingredients used to prepare a meal. Also known as non-IgE mediated food hypersentivity or non-allergic food hypersensitivity, many people are only intolerant to certain foods or ingredients but confuse same for food allergies. However, both are completely different.

Food intolerance produces mild symptoms, which are not life-threatening. But food allergies can be fatal if urgent medical attention is not available.

Food intolerance is usually caused by the absence of an enzyme required to break down a food in the digestive system. Examples of this include lactose intolerance caused by low levels of the enzyme lactase needed to digest milk and gluten intolerance. This occurs when sensitive people eat grains such as barley, wheat, and rye. Intolerance can also be caused by fructose found in fruits and foods sweetened with fructose, salicylates, amines, caffeine, and many other chemical additives used in food. Toxins present in some foods may lead to intolerances such as aflatoxins in undercooked beans. Naturally occurring histamines present in certain types of food may also cause food intolerance.

People can be intolerant to different kinds of food or food additives. Fortunately, food intolerances manifest physically in the form of mild symptoms that don’t require emergency medical care like food allergies.

How to diagnose food intolerances

Currently, there are no tests for food intolerances. The only way to identify the foods that your body does not tolerate is to observe your symptoms after eating. If you suspect a particular food, you can reintroduce the food into your diet and monitor your symptoms. Generally, it’s difficult to determine which food causes intolerance because unlike allergies, food intolerances require eating a large amount of food. And it take a longer time before symptoms appear. Doctors recommend keeping a food diary to record your food and the reactions that occur afterwards. Also the time it took you to see the symptoms.

The most common symptoms of food intolerances include

Stomach bloating, headaches, runny nose, stomach ache, hives, irritable bowel, migraines, cough, feeling sick, vomiting, diarrhea, mucus production and so on. Most of these symptoms go after some time. But in case of severe gastrointestinal issue, its best to see a doctor immediately as it is a sign of a severe case of food intolerance.

Leaky Gut Syndrome is also a type of food intolerance. Through this, bloating and inflammation of the intestinal lining leads to excessive permeability of the intestinal walls. This increases the chances of toxins and undigested food molecules to gain access into the bloodstream. This may trigger an immune reaction which can lead to inflammation and self-destruction of body cells. The symptoms of LGS include stomach bloating, abdominal discomfort, flatulence, mucus buildup, hives, nutrient deficiency, and many other symptoms of food intolerances.

How to prevent food intolerances

The best way to avoid food intolerances is to avoid the suspected foods or cut back on their consumption. A healthy diet is also an important way of preventing food intolerance and many other food sensitivities.

Food intolerances occur when your digestive system lacks an enzyme to breakdown a food. However, the symptoms are usually mild and will disappear when you stop eating the food that causes the reactions. A great way to avoid food intolerances is to monitor what you eat and how your body reacts after your meals.

The 10 Best Restaurants in Enugu 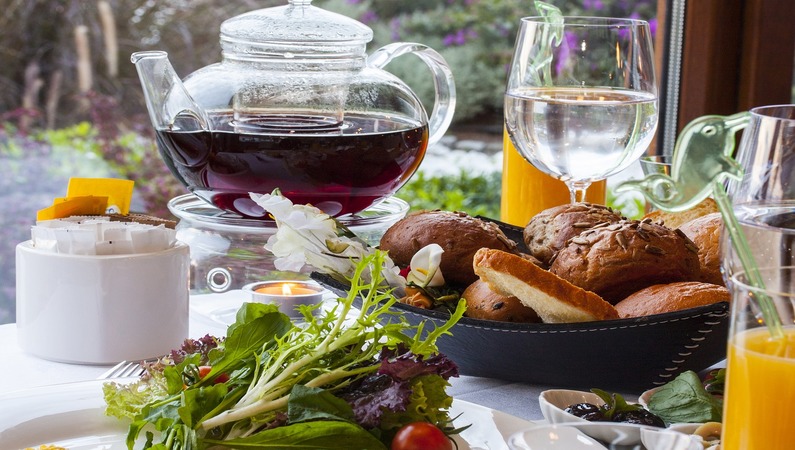 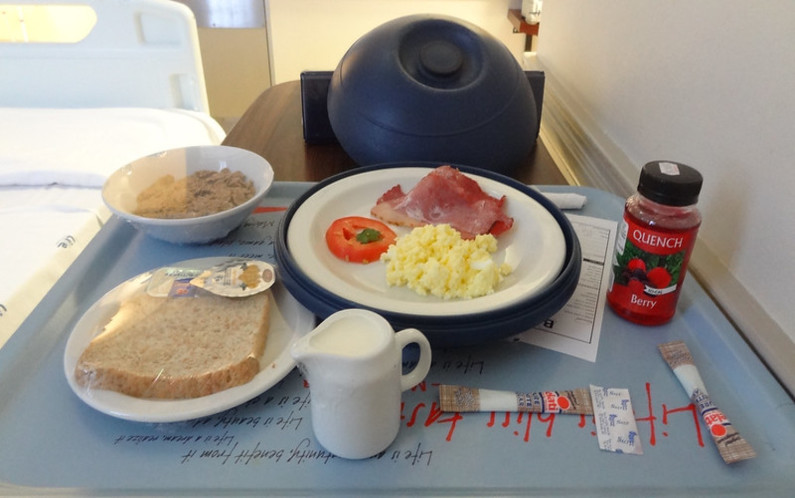